The Decade That Made Us 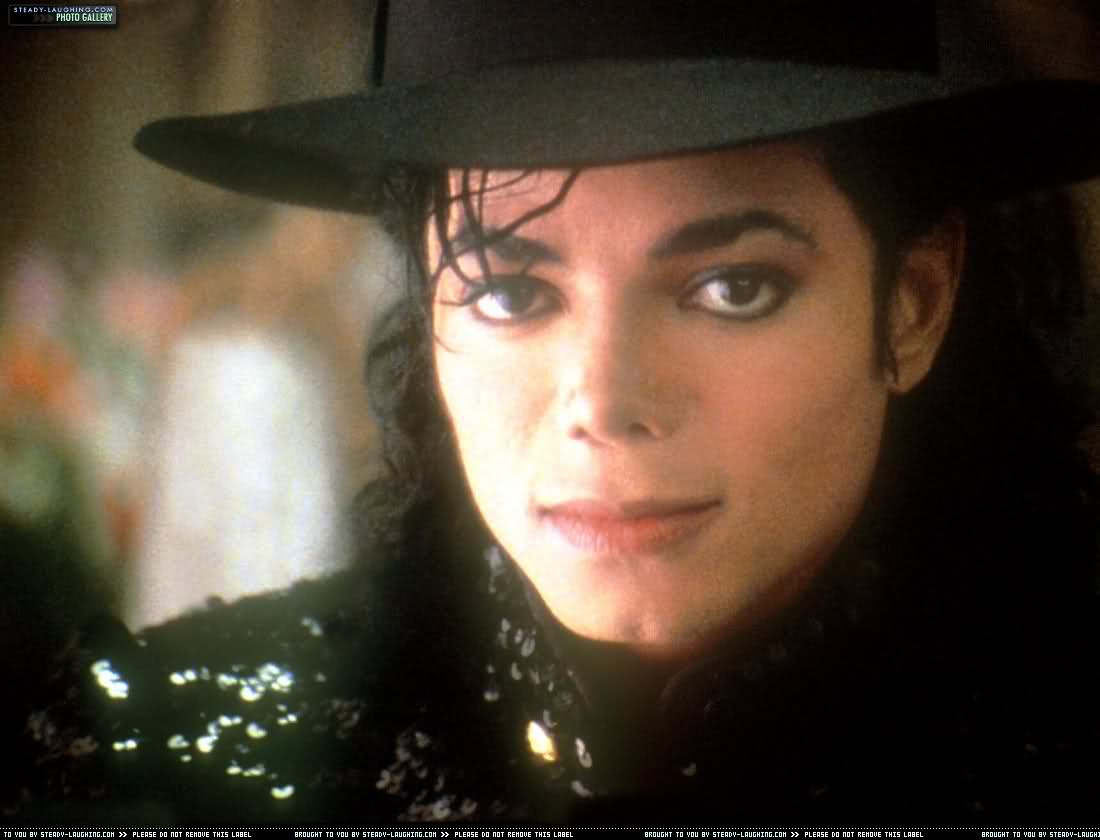 National Geographic conducted a survey ahead of the Sunday premiere of the mini-series ‘The ’80s: The Decade That Made Us,’ and found that three quarters of respondents believe the country was better off in the 1980s than it is now.

More than half of those surveyed believe the personal computer had the biggest impact on American life, with the cell phone behind at 27 percent and the microwave, VCR and Walkman all around 5 percent. That is the kind of ubiquitous media immersion that began in the 1980s, and apparently made it so memorable compared to the childhood nostalgia of past generations.

Icons of the decade include Michael Jackson, Ronald Reagan, Princess Diana, Cabbage Patch Kids, Pac-Man, and Super Mario. Michael was found by 60 percent to have the most influence on music, and 58 percent said that if an election were held today they would for Reagan over Barack Obama.

Sandra Day O’Connor’s appointment to the Supreme Court was considered a more important milestone for women than Sally Ride going to space, 46 percent to 36 percent.

Some things that survey respondents don’t miss about the ’80s include shoulder pads, parachute pants, fanny packs and neon clothing, but more than half say they miss leg warmers. Read more,