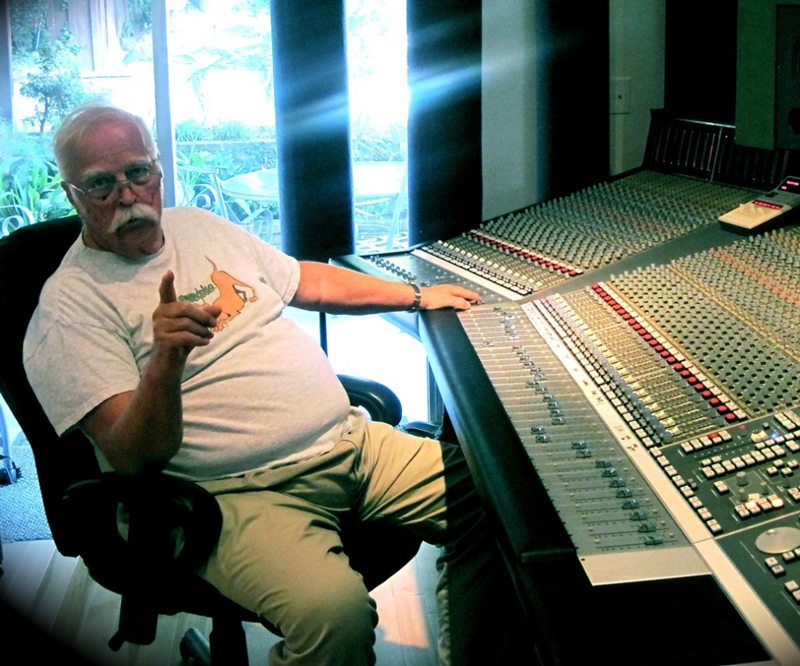 Bruce Swedien, known to fans as the recording engineer on Michael’s best loved songs, has recorded a tribute to him, written & sung by Scott & Michelle Dalziel. ‘Timeless’ is from their album ‘Another Roller Coaster,’ and is a moving tribute to the late Michael Jackson, recorded at Bruce’s West Viking studio, Florida, in March 2013.

Bruce Swedien considers himself a lucky man. As the man at the desk for Michael’s ‘Thriller’ album, which has defended its best-selling album status in the Guinness Book Of World Records for more than 25 years, there’s no denying that he found himself in the right place at the right time.

“I have never recorded Michael Jackson where he sang a lead vocal with the lyrics in front of him. He always stayed up the night before and had the lyrics committed to memory, which is kind of interesting, and I challenge the young pop stars today to duplicate that. I don’t think so. But Michael could.

I don’t think people have realized how serious Michael was about the musical part of it, and he was indeed. “Serious” is a mild expression—he had a passion for the music. I’ve worked with major forces in the music industry and I think Michael was perhaps the top of the heap there, and I just figured I’d be remiss if I didn’t say something about it in detail. How could you not? To be in such an important place as that was, at that point in music, I had to tell this story.”

Source: In The Studio With Bruce Swedien, The Mix, & MJWN, with grateful thanks to Gareth Maynard