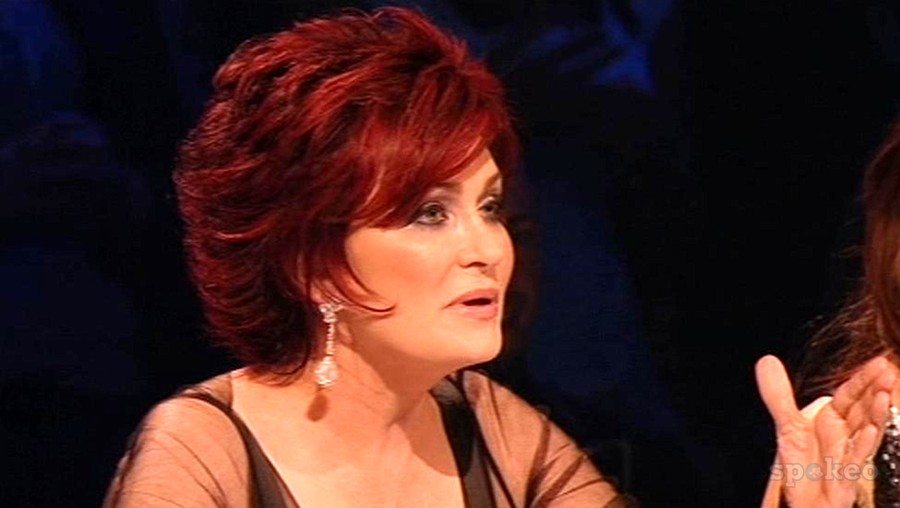 Sharon Osbourne has been called to testify in the Michael Jackson wrongful death trial.

The 60-year-old star will appear as a witness and says she has information which will help Michael’s family’s case, against concert promoter AEG Live.

They have been accused of ignoring health concerns over Michael and hiring physician Dr. Conrad Murray – who was convicted of the involuntary manslaughter of the star following his passing in 2009 – and now Sharon has revealed she has evidence which could help.

Speaking on ‘The Talk,’ she said, ”There were people at that company who knew he was not well but didn’t care. Whether he performed or not, they’d still make money. I had conversations with people who said exactly that. I will tell people who said it.”

He said, ”Prince is so far down on the witness list, he will more than likely never get called.”

Michael’s family are suing AEG for $39.8 billion, but the firm denies the charges.