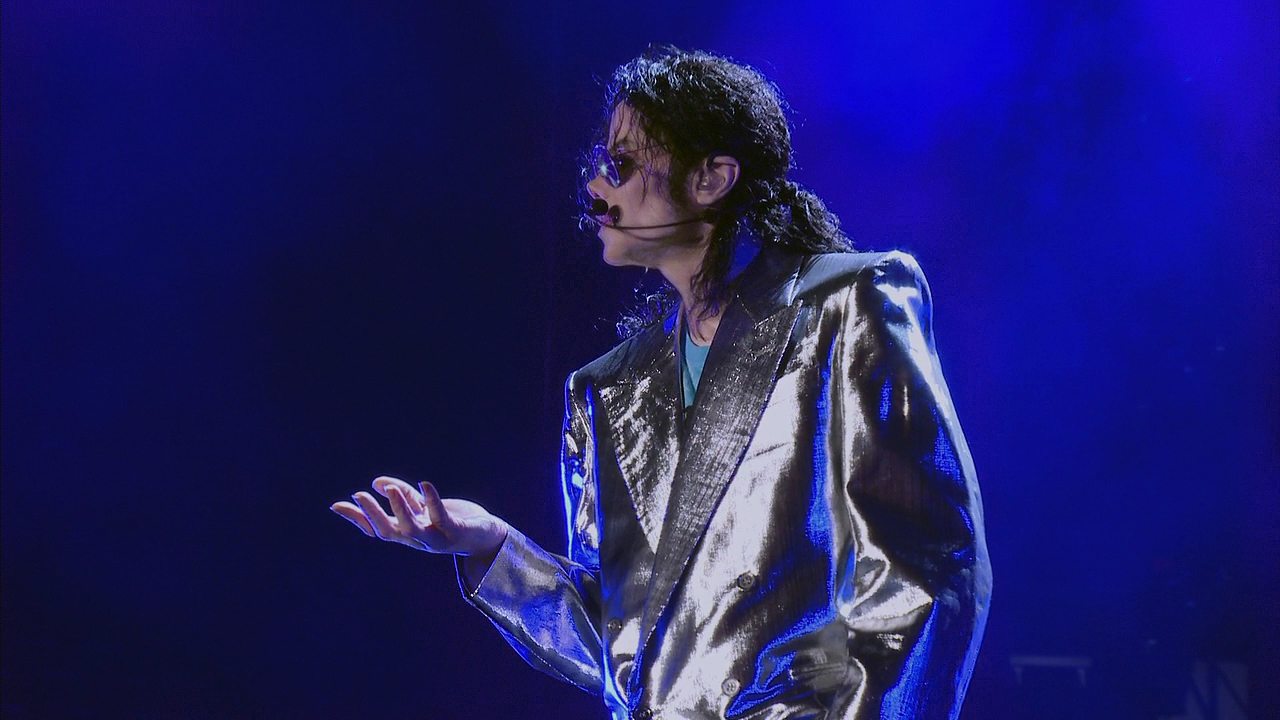 The wrongful death trial of concert promoter AEG Live filed by Michael Jackson’s mother and three children will not be televised, a judge decided Friday, in LA.

CNN had requested its camera be allowed in the courtroom during the trial, but Los Angeles County Superior Court Judge Yvette Palazuelos, issued a ruling Friday denying the request.

California law leaves the decision to the trial judge’s discretion based on 19 factors to be considered. Palazuelos did not say in her ruling what factors swayed her decision.

AEG Live’s lawyer argued televising the trial could create a frenzy among Jackson fans at the courthouse that could pose a threat to witnesses.

Michael’s family lawyers argued in favour of having a camera in court, saying it would be the best way for the world to see justice done. Without cameras, only a handful of journalists will have seats in the small courtroom in downtown Los Angeles.

The Jacksons’ lawsuit accuses AEG Live of liability in Michael’s death through the negligent hiring of Conrad Murray, the physician who is serving a prison sentence after being convicted of involuntary manslaughter.

AEG Live contends Murray was never its employee, but was chosen and hired by Michael.

If AEG Live is found liable by a jury, it could mean a multibillion dollar judgment for the Jacksons, based on the potential earnings of Michael Jackson had he lived past his 50th birthday.

Opening statements and the first witness could be heard in about two weeks in the trial that is expected to last for two to three months.

The pool of potential jurors reached 60 Friday afternoon after four days of eliminating jurors for hardship reasons. The process will continue Monday and Tuesday or until about 100 potential jurors are identified. On Wednesday, the lawyers will start the ‘voir dire’ process of eliminating jurors, based on cause or their jury strikes allowed under court rules. ‘Voir Dire’ is a legal phrase that refers to a diversity of procedures associated with jury trials. It originally referred to an oath taken by jurors to tell the truth (Latin verum dicere), i.e., to say what is true, what is objectively accurate or personally honest, or both. It comes from the Anglo-Norman language.

Until then, the lawyers are studying their answers to a long questionnaire the potential jurors completed. The process is expected to continue for another week, perhaps ending around April 16 or 17.

It is unclear how soon after a jury is seated that the judge will have lawyers deliver opening statements and call the first witness. Some judges allow the jury a day or so to take care of personal business after being selected.