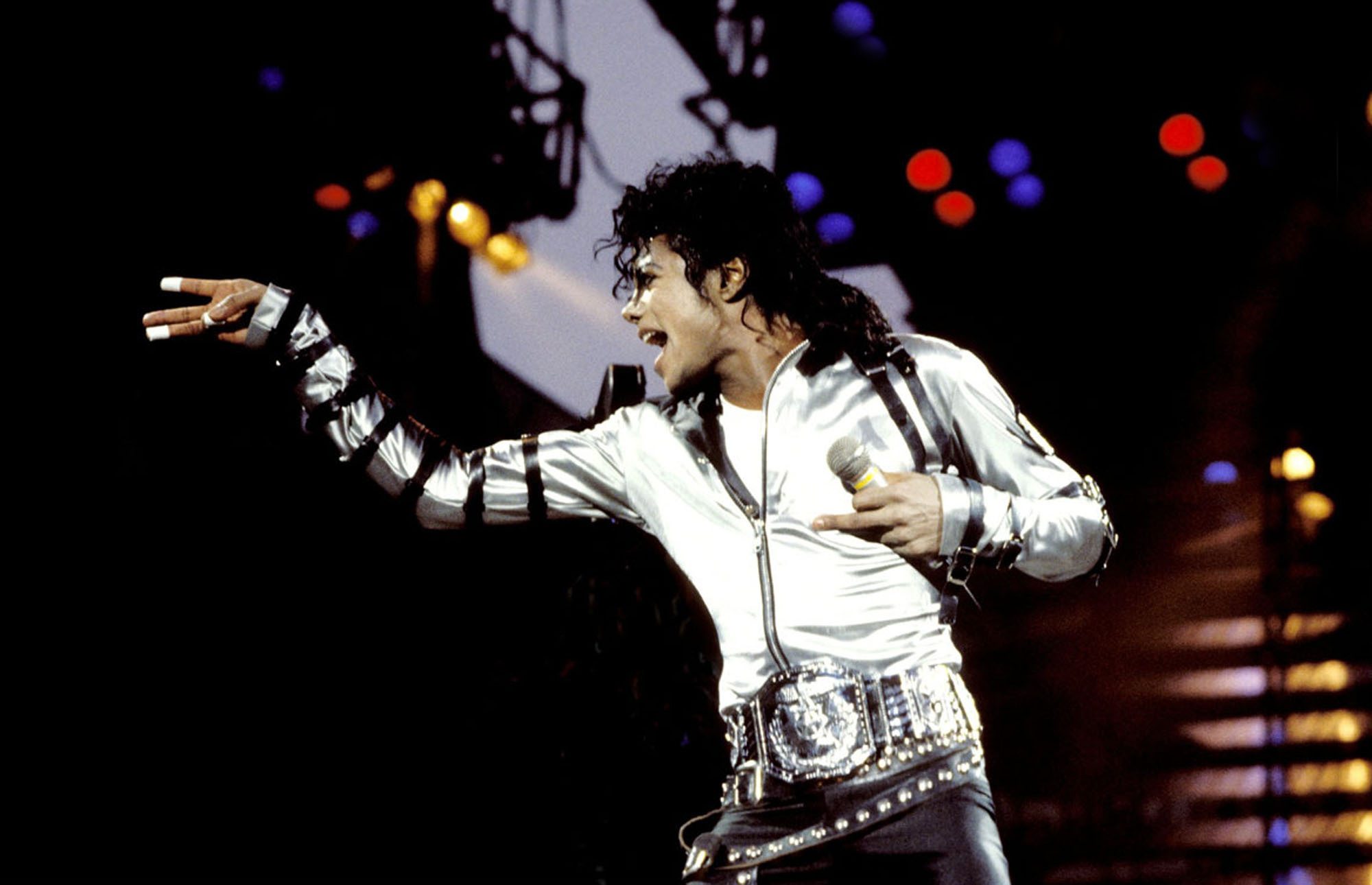 The sale of 7000 crystal encrusted belts signed by the designer Simon Tavassoli, blocked by the Estate in 2010, has now been okayed after an out-of-court settlement. They are for sale on his website at $1,600 each, and are handmade at his studio in Newport Beach, California.

Michael’s mother is no longer involved as a partner with B.B. Simon, the California company that makes the belts, under the deal reached with the Estate, clearing way for the sales, according to the company. The end of this belt dispute marks a better relationship between Michael’s Estate and Michael’s family.

A spokesman for the estate declined to comment on the belt agreement.

As most fans know, Michael loved belts of varying designs, especially as part of stage costumes or official off-stage events.