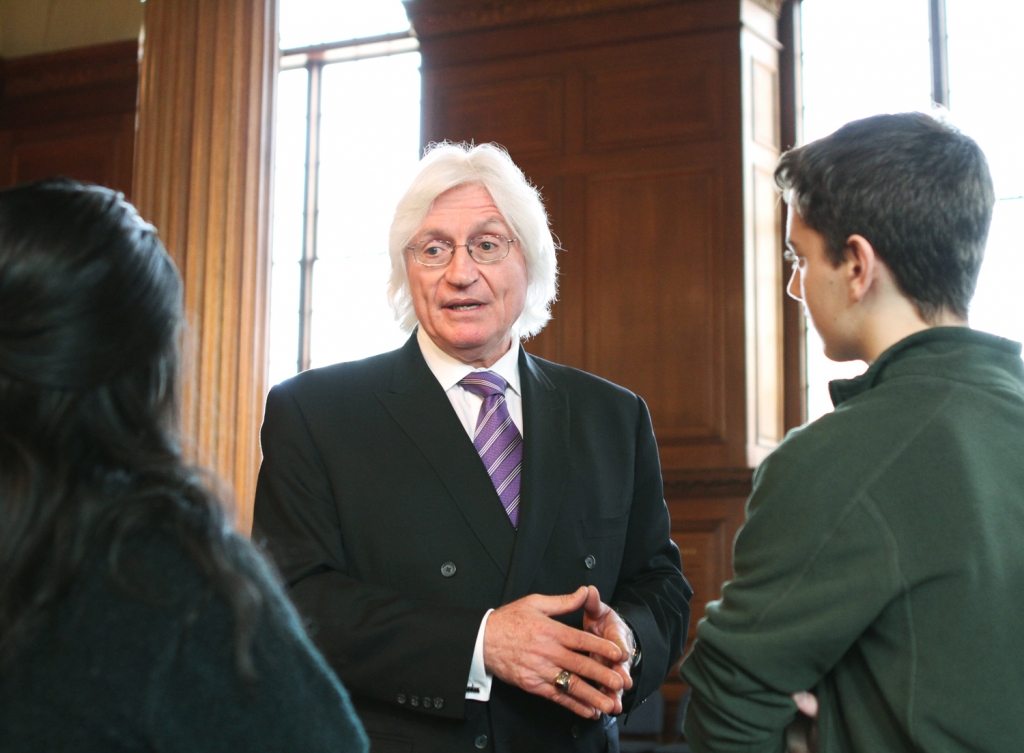 On a day which saw the beginning of jury selection in a trial that will pit Michael’s family against concert promoter AEG Live, this evening Piers Morgan invited Thomas Mesereau to share his unique insight in a live, face to face interview, on his show ‘Piers Morgan Live.’

The criminal defense lawyer, Mesereau, who acquitted Michael in his molestation trial, spoke of specific documents that he suspects will make it difficult for AEG to counter claims of wrongful death:

“Apparently there are emails from his [Michael’s] choreographer, Ken Ortega, warning AEG that he’s not well, he has serious physical problems, serious psychological and emotional problems, he’s asking for professional help, and I’m informed that there are some emails from AEG basically telling [Dr. Conrad] Murray, you better get him to rehearsals,” stated Mesereau. “I think the issue is well founded by the siblings and I think it’s going to be a big issue for the plaintiffs. And I think AEG is going to have a tough time explaining it.”

Asked by the host if Michael should bear some of the responsibility himself, based on a history of cancellations and high-maintenance behaviour, and the guests noted that AEG knew exactly what to expect when they joined forces with the ‘King of Pop,’

You can see the full interview here,

Source: piersmorgan.blogs.cnn & MJWN, with thanks as always to Paula