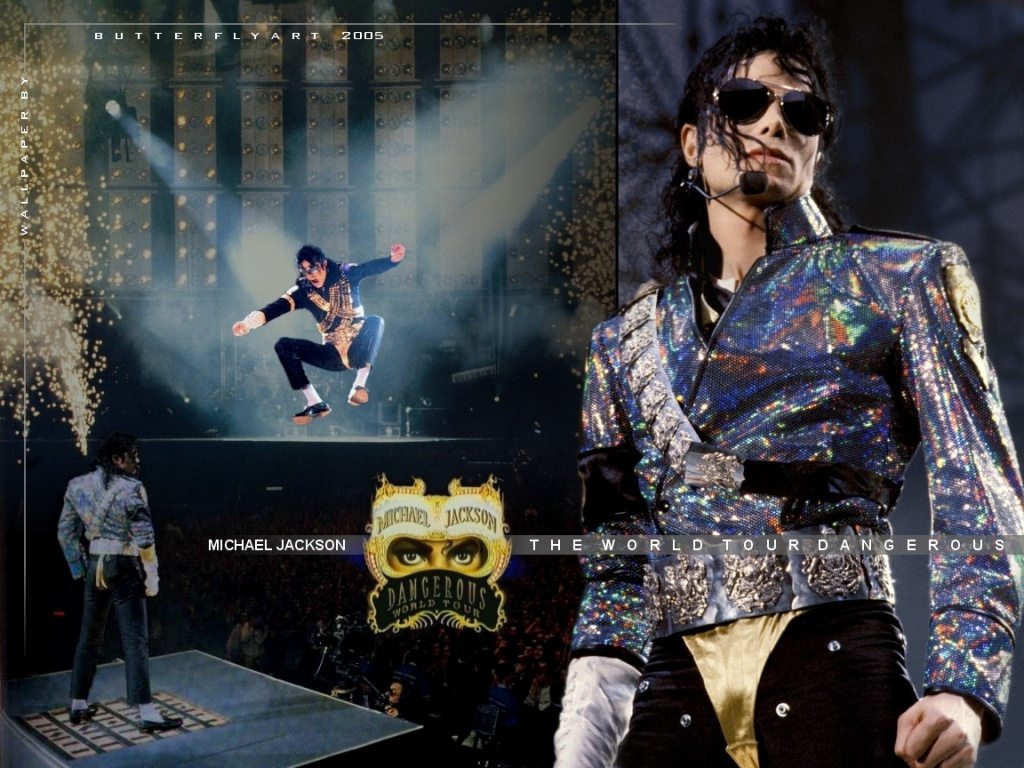 Michael Jackson fan, Ben Bowman, is moon walking in the footsteps of the King of Pop.

Impersonator, doppelganger or carrier of the flame that commemorates the talent of the late pop legend, who died in 2009, Ben has spent a decade on the road, performing his tribute act all the over the world.

“I was six when my mum took me to see Michael Jackson’s ‘Dangerous’ World Tour at Wembley, and it changed everything,” said Ben.

“I didn’t want to go. I was looking forward to it about as much as a trip to the dentist, but when Michael Jackson came on stage I was mesmerised.

He dropped out of thin air on a wire, then he flew off the stage with a rocket pack on his back. His voice was incredibly rich and beautiful, it enchanted me. The experience was captivating and he had this incredible aura. It was like a fairytale.”

(As we know, Michael did not appear on a wire at the opening to the ‘Dangerous’ tour, but rather was propelled into the air from below the stage – he was toasted – amazing!)

Before that, Ben’s only Michael memory, he admits, was, “hiding behind the couch,” when the ‘Thriller’ video was shown on TV.

“Every day I’d thumb through album covers, photographs and interviews — anything I could find about Michael Jackson. My seventh birthday was a Michael Jackson-themed party and it became an obsession for me. As a fan, it is a hugely important thing for me that we produce a heartfelt tribute as a legacy to him and if I can do that successfully, that’s all I care about.

Nobody knows what he was really like — but he was generous and cared. He wanted to change the world through music and he has shaped what I have in my life.”

The enthusiasm is evident in Ben’s voice, as he begins to explain the thrill he feels performing to an army of Jackson devotees with his band and dancers, who work through all the mega-hits from ‘Beat It’ to ‘Billie Jean.’

“After the show, people queue and I will sign autographs for them,” he said.

“People want to hug you and talk forever, and there’s so much love for Michael.”

“I was 17 and to my amazement the concert sold out and I decided to work full-time on improving the show and taking it on the road. I got into a load of debt, though, buying clothes and technical equipment, and it was really tough going because at that time Michael Jackson was not an especially popular or visible artist, so it was hard.

Slowly, but surely, the show became more popular and each time I walk on stage now it takes me back to that excited and mesmerised child who fell in love with Michael Jackson 20 years ago.”