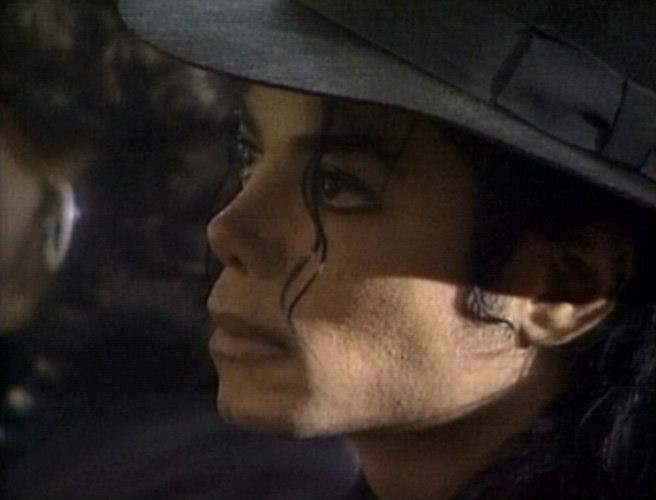 Further information has been released about Prince & Paris Jackson’s depositions, in connection with their family’s lawsuit against AEG, who deny responsibility, for the hiring and supervision of Conrad Murray.

The family’s lawyers told the judge in a court filing this week, they were concerned that lawyers for AEG Live, the company accused of liability in Michael Jackson’s death, were “behaving aggressively and erratically” in their questioning of the children.

AEG Live asked Los Angeles Superior Judge Yvette Palazuelos to order Blanket Jackson to appear for a deposition, but his doctor warned it would be “medically detrimental” to the 10-year-old boy, according to the court filing.

When AEG Live lawyers deposed Prince Jackson, 16, earlier this month, they asked questions intended “to agitate the boy, creating serious concern among his guardians and attorneys,” the document said.

Prince “testified that he was intimately involved in his father’s affairs,” an AEG Live lawyer said in an e-mail defending the questioning.

The wrongful death lawsuit is a high-stakes contest. Prince, Paris, Blanket and their grandmother, Katherine Jackson, are suing AEG Live for billions of dollars. The trial is set to begin in Los Angeles next month.

Jackson lawyers complained that AEG Live lawyers engaged in “a concerted tactical effort made to harass and burden the Jackson family through these abusive discovery processes.”

While Blanket — who was just 6 when his father died on June 25, 2009 — will not be called as a witness in the trial, AEG Live has tried to force him to sit for a deposition, the filing said. Blanket’s doctor provided a letter saying it would be “medically detrimental” to the boy. “Yet defendants still to this day say they may move to compel Blanket’s deposition,” the Jackson filing said.

Jackson lawyers accused AEG Live lawyers of mistreating Prince when he was deposed on a recent Saturday. They “behaved in a manner designed to agitate the boy, creating serious concern among his guardians and attorneys,” their filing said.

“Defense counsel asked the boy completely irrelevant and repetitive personal questions about whether he sends text messages, whether he sends text messages from his phone, and whether he ‘tweets,'” they said. “Defense counsel also asked the boy about every place he had ever lived, every teacher he had ever had and about his current efforts to start a career in addition to being a full-time student — none of which have anything to do with the case at hand.”

The Jackson lawyers also complained about the questioning of family matriarch Katherine Jackson, who is 82. AEG Live lawyers deposed her for nine hours over three days and are asking for a fourth chance, they said. The questioning could have been easily done in two or three hours, they told the judge.

The lawsuit contends that AEG Live is responsible for Michael’s death because it hired and supervised Dr. Conrad Murray, who was administering the surgical anesthetic propofol to Michael each night for a month to induce sleep as he prepared for a series of concerts organized by AEG Live.

AEG Live contends that Michael Jackson chose Murray as his personal physician, plus the promoter denies having hired or supervised Murray.

A jury found Murray guilty of involuntary manslaughter after hearing testimony that he violated medical standards in his treatment of Michael.