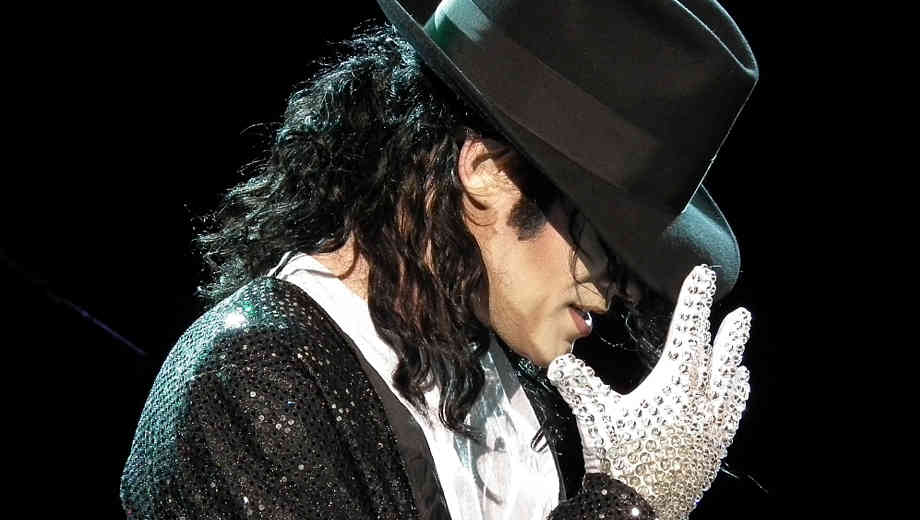 The Moonwalker International touring show pays homage to Michael and is the closest thing to seeing him in concert.

MOONWALKER will always present a incredible MJ …always have and always will!!!! A show of this nature must have an incredible Michael Jackson performer and Brandon Jones, brings an unmatched energy and amazing performance skills both as a dancer and as a singer to the table. But that alone is not enough. Couple that with a full cast of amazing musicians, singers and dancers, video support and theatrical elements, and you will clearly see why we have literally taken the industry by storm, performing for hundreds of thousands of fans and creating memories that will last a lifetime.

Since conception in August 2009, Moonwalker has evolved into the number one show of it’s type in the world with a PROVEN track record of results!!!!

Appealing to all ages, nationalities and genres, Michael’s aura and music is without question the most popular music of the century and Moonwalker brings that music to life, creating emotional moments, unequaled excitement and unbelievable reactions from the fans and clients alike.

Highlights for 2012 include visits to the US East coast with near sell out crowds at venues like the Harrington, Delaware fairgrounds for Harrington Downs casino, first time appearances in theaters in California, Illinois and Arizona. First time appearances in Casinos in Minnesota, New Mexico, California, Nevada, Oregon, Washington, Kansas and Atlantic City. And repeat appearances at Theaters, Fairs and Casinos all over the USA like the Orange County Fair, The Fred Kavli Theater and the Ho Chunk casino to name a few.

2012 was a stellar year for the show with record breaking attendance and paving the way for an even better 2013.

Don’t miss the opportunity to SEE AND ENJOY MOONWALKER in a venue close to you in 2013.