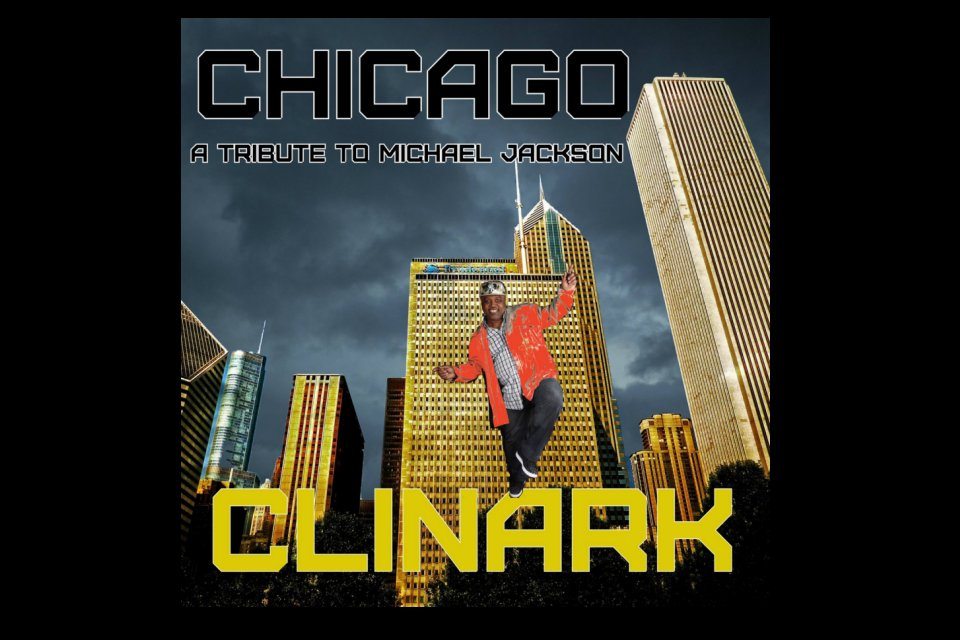 Singer/Songwriter Clinark has released his new video and remix of Michael’s ‘They Don’t Care About Us’ today. The song which was the most popular on his tribute album – ‘Michael Jackson – A Legend & A Warrior’ has been remixed and a new video has been launched to promote the song.

Watch the video, which also includes a cameo appearance by Callum who is part of the MJWN team:

Here is the official press release relating to the launch.

Clinark’s Back With New Music Video and EP – “They Don’t Care About Us – A Tribute to Michael Jackson – Remix.”

Singer, Clinark is set to release a new EP and music video on 26 February 2013. It is a new Remix of his previous cover. The track features new Dubs and an instrumental versions. It will be available on digital download on his Nurture Projects Label on iTunes, Amazon and many online stores.

Clinark, (pronounced Klin_ark), achieved prominence for his album “Tribute to Michael Jackson – A legend and a Warrior” (2010). This included the previously released single “I’ll Be There.” It was released just 4 days before Jackson’s death in June 2009. The choice of the remixed single “They Don’t Care About Us,” was made because it was the most popular song on his Tribute album. The album was nominated in Best British Album category by the British Reggae Industry Awards (BRIA) Clinark was also nominated for Best British Newcomer. The long awaited music video will also be premiered on Nurture’s YouTube Channel.

Clinark voiced and produced the re-mixed tracks at Blue Pro Studios in London, UK, working with John Webber, Engineer. Clinark’s first cover of this song was recorded at Stingray’s “Big House” Studio in London in 2010.

The credits are as follows for “They Don’t Care About Us – A Tribute to Michael Jackson.”

The video was directed and produced by Chris Cargill of D.O.F 4:13 Productions. Clinark has previously worked with this team on earlier projects. The main choreographer was the Boogie Woman, from “Thrill The World London,” the dance organisation which hosts the worldwide simultaneous dance of Michael Jackson’s “Thriller.” She also directed some of the scenes on location in the video. Her dance troop of children and teenagers were filmed on location at the Kilburn Festival London (2012).

Look out for the guest appearance of Elena Romanenkova, Michael Jackson tribute dancer and impersonator. She also choreographed and directed her own scenes on location in Ukraine.

Musician/singer Callum ‘Mitch’ Jackson from an Aberdeen based rock/punk band, makes a cameo appearance in the video as guitar player alongside Clinark.

This new release follows on from Clinark’s last single “Babylon City (2012). This was his self-penned message for the youth about the previous riots in nearby Tottenham. Clinark was born in Bermuda, where he was in a series of successful Reggae Bands. He now resides in Edmonton, North London.

Clinark says; “I am still amazed at my fans who have supported me through difficult times of late.”(He suffered a recent loss of a sibling coupled with a recurrence of Vertigo symptoms.) He continues; “The Jackson 5 and Michael Jackson were a major musical influence and inspiration to me as I grew up. RIP Michael Joseph Jackson, The Greatest Entertainer of All Time!”

Fans can see Clinark make a rare appearance at The unveiling of the 2.1 m high statue of Michael Jackson on 11 May 2013, in Mistelbach Austria.

Source: Clinark & MJWN with special thanks to Juliet