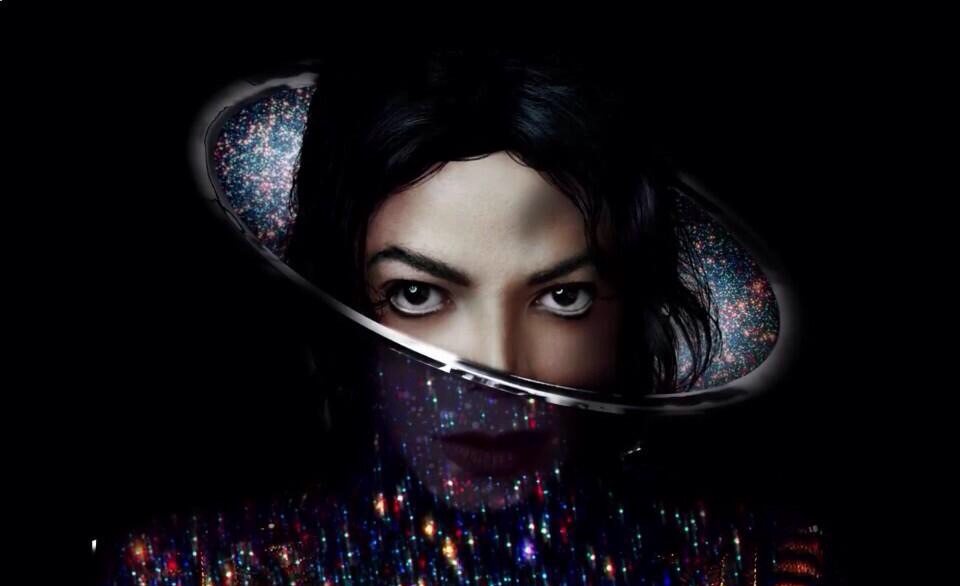 J-ROC referenced that many of the re-worked tracks were created from the “ground up” with a focus on “adding something new to them… while keeping Michael’s fans in mind.”

‘Love Never Felt So Good,’ was released on Monday May 5th and received widespread critical acclaim. Aisha Harris of Slate positively likened the new single to music from ‘Off the Wall.’

“[I]t sounded like it could have easily been the sixth single off ‘BAD.'”

Other tracks that feature J-ROC’s production include,

‘Slave to the Rhythm,’ ‘Chicago,’ ‘Loving You,’ ‘Do You Know Where Your Children Are,’ and ‘Blue Gangsta.’

Michael Jackson’s ‘Xscape’ is available as a pre-order on iTunes and will be released by Epic Records on May 13th, 2014.

Behind the Grammy, BMI, AMAs and People’s Choice awards and credits is a combination of a strong work ethic, ever-increasing talent and humility with those J-Roc works with professionally. These qualities have remained with him since his early years as a musician and music producer.